Our Mission and Strategy is to identify and support innovative social innovation with strategic and financial resources to grow solutions and achieve sustainable and systemic transformative social impact against some of the biggest problems facing our community in education and health.

We support social entrepreneurship, the development by entrepreneurial individuals of new models or approaches to social problems that hold significant potential for substantive social impact when implemented through the creation (or re-invention) of an organization.

With respect to programs where we invest our financial, strategic and operational resources, we take a board seat and act as a day-to-day advisor to the organization, building a partnership with the social entrepreneur and creating an action plan tailored to the organization’s needs and maximizing community impact. 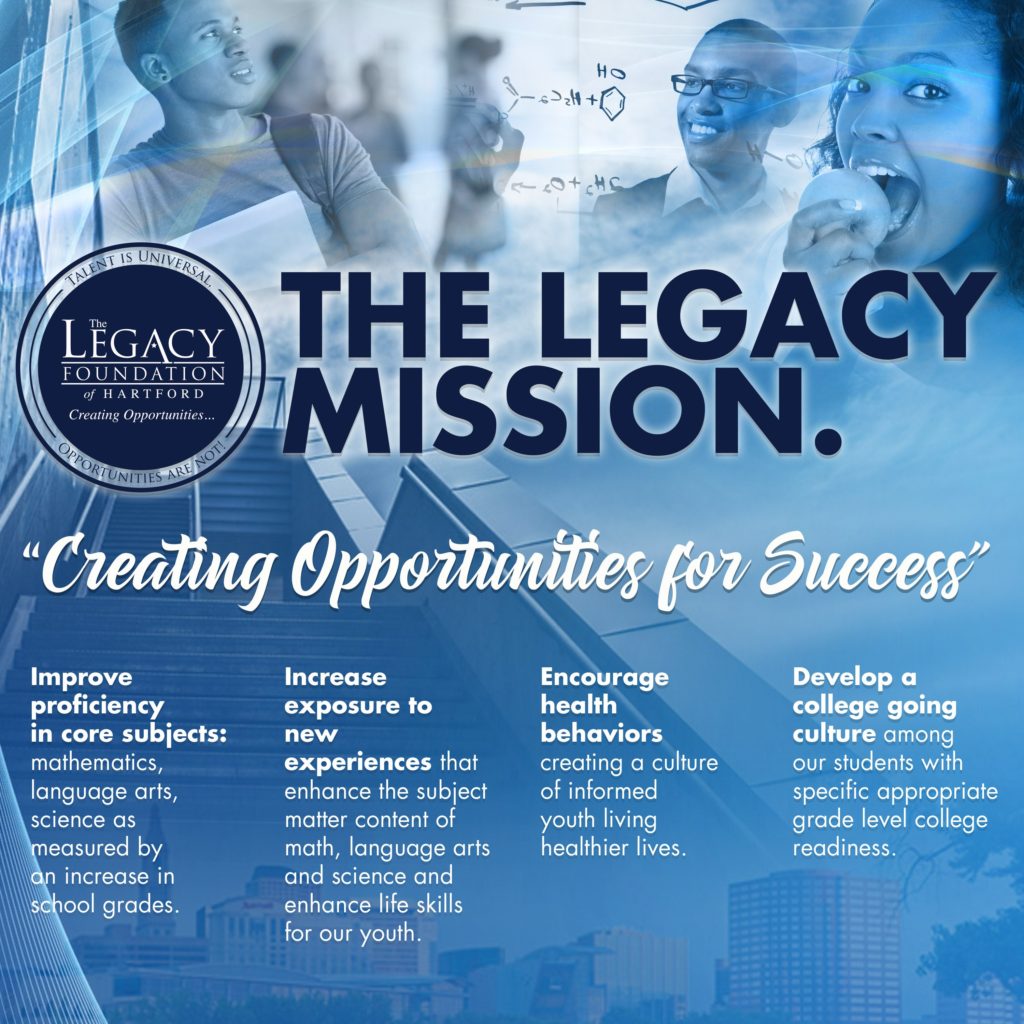 Black males have the shortest life span of all racial or ethnic groups in the nation– a fact that has remained unchanged for at least the past 100 years. In fact, black men have the highest overall mortality rate across all geographic regions in the United States3 and across all age groups from birth to age 84, with the widest racial gaps in mortality occurring in the prime adult years, ages 25–54.

Racial disparities in men’s health exist across virtually all major chronic diseases. For example, in comparison to their white male counterparts, black men have a 40% higher incidence of type–2 diabetes, and they are 20% more likely to die from heart disease. Black males ages 22–44 are 20 times more likely to develop kidney failure due to high blood pressure than are white males in the same age group. Black men also have the highest overall cancer incidence and mortality in the country and the highest rates of hypertension in the world.

Our Take Charge of Your Health Initiative started as a focus on African American Men has evolved into a general approach encouraging all demographic groups to be proactive and responsible regarding their personal health prospects.